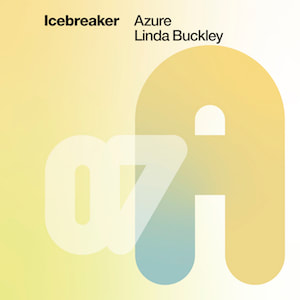 Azure was written for Icebreaker by Linda Buckley for the 2014-15 project Recycled, and the band liked it so much it was included in the 2017-18 project System Restart. The piece has continued to feature regularly in Icebreaker's live performances ever since.
​
This recording is from one of the earliest performances, in Oxford's beautiful Town Hall in March 2015, in a concert which was part of the Audiographt Festival.