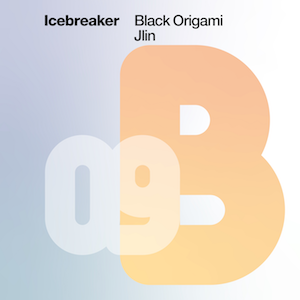 Electronic musician Jlin (aka Jerrilynn Patton) hails from Gary, Indiana, close to Chicago, the birthplace of footwork; a sound tracing its descent from Chicago's signature genre, house music. Whilst her early music was categorized as footwork, in her more recent work she has distanced herself from the genre. Black Origami is the title track from Jlin's 2017 second album.

In 2017 Jlin composed a new score for former Icebreaker collaborator Wayne MacGregor for a dance work that premiered at Sadlers Wells in London in October 2017.  Her music is released on Planet Mu, a label that has a big focus on footwork.

This arrangement of Black Origami was created for Icebreaker's summer 2019 tour by Artistic Director James Poke. The recording is from an Icebreaker performance at the Brighton Dome in July 2019.