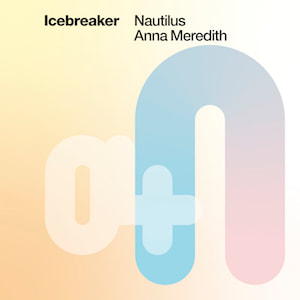 A regular concert feature of Icebreaker's international touring schedule since 2016, this version of Meredith's Nautilus was recorded live in concert at the National Gallery of Art in Lithuania's capital Vilnius, as part of the 2019 Baltic Gaida Festival.