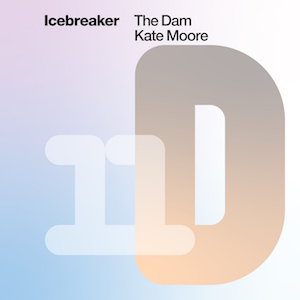 The Dam
By composer Kate Moore

1. The Dam
​- performed by Icebreaker

​Buy at iTunes
Buy at Amazon
Stream at Spotify
Stream at Deezer
The Dam
​
Dutch-Australian composer Kate Moore arranged her own piece for Icebreaker for the System Restart project in 2016. The piece was played in multiple performances on tour in 2017-18. The Dam was originally written for the Canberra Festival in 2015 with a scoring for soprano and an ensemble including a didgeridoo. In the reworked version the soprano is replaced by pan-pipes.

In 2017 Kate Moore was awarded the prestigious Matthijs Vermeulen Prize, the most important composition prize in The Netherlands, for the Icebreaker version of the piece - the first time that it had been won by a woman.

This recording is from a performance at the Lemon Tree in Aberdeen as part of Sound Festival 2018.